I wake up at six in the morning. My neck hurts, but the shoulders and back are fine. It’s a good sign. I think ahead to Tsugaru.

I fancy a coffee, but I know that at this time I will hardly find something open. I have some extra time, so I decide to go out to walk the streets. Maybe I’ll get lucky.

Near the hotel I find nothing, so I take the opportunity to take some pictures and head for the port.

When I was resigned to have to wait, I see a couple leave their car and head for a cafe.

I ask them what time they start to serve. “Coffee in 2 minutes, churros in 15.”

Just a few minutes ago I had seen a message from Mauricio Prieto, who said, “Today, after the swim, enjoy some hotcakes.”

I order my coffee and churros and start to write.

Swimming yesterday I had no major complications other than having traveled twenty hours to arrive and sleeping only five before getting into the water.

Given the weather conditions, Rafa decided to take Nora Toledano, Mariel Hawley, his son Eduardo Rodriguez and me all at the same time. I had never swum in a group like that. This would be my first time.

We agreed to keep together and swim at a comfortable pace to ensure that Lalo could fulfill a personal goal of his.

We departed from the island where the lighthouse stands. During the first hour of swimming the wind did not cooperate: waves, coming from the front, made it complicated see the boat.

The first feeding was quick. I was pleased to see Paty Kohlmann and Gela Limonchi, both very dear friends who ensured that our food delivery would have no problems.

After that we would stop every 30 minutes to eat and drink. The wind began to cooperate, and consequently we began to swim faster.

The next few hours passed quickly. We joked at each stop, enjoying the sea and the creatures inhabitating it, and making funny faces at Pablo Argüelles, my nephew, and Oswaldo Toledano, half brother of Nora, who were on the boat.

Pablo is the project’s official photographer, and Oswaldo, who studies film in Canada, had decided to join us a few days before to document the journey. After four hours of swimming it was clear the end was near. Nora and I stopped to let Mariel and Lalo arrive together. Both had made this crossing in memory of Eduardo’s dad, who died of cancer a few months ago.

Swimming alongside Nora, we approached the rocks and finally heard the whistle announcing that the crossing was over.

Unlike other crossings and major swimming achivements, I felt no emotion to speak of. Yes, we had finished the third of the Seven Seas, but there were four monsters in front of me that would be difficult to overcome.

In the afternoon, before going to dinner, we went through our certificates and maps. I was surprised how direct our route was, because from water level it seemed like we were zig-zagging.

Finally we arrived for dinner. We were hungry, of course, but that didn’t stop any of us from talking all at the same time, sharing anecdotes of the day.

How easy it is to talk about swimming when it’s over. 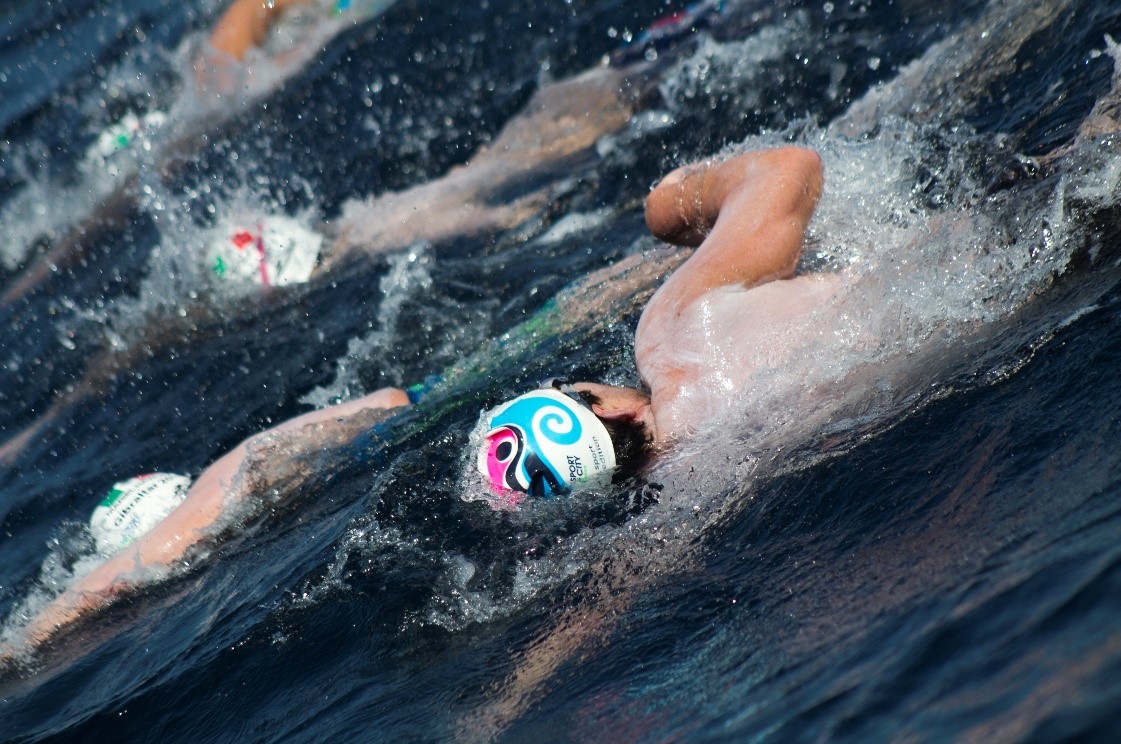 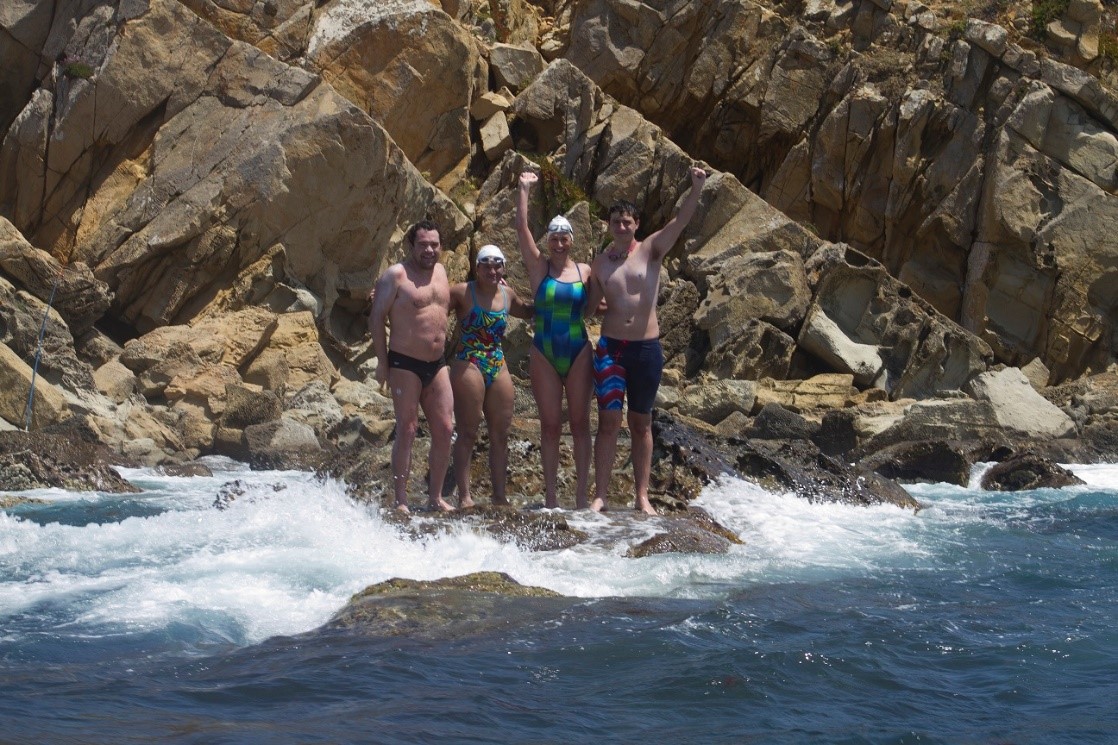 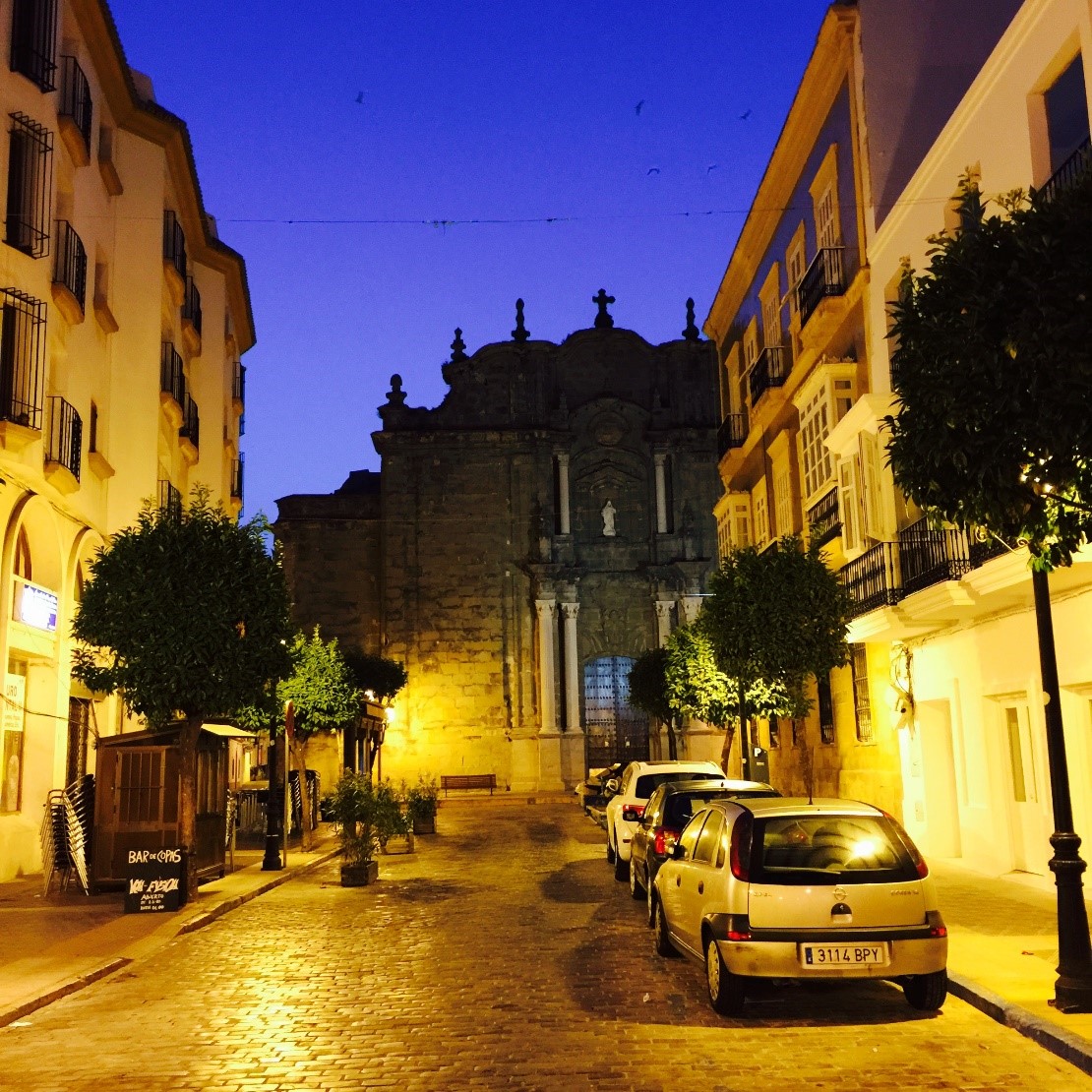 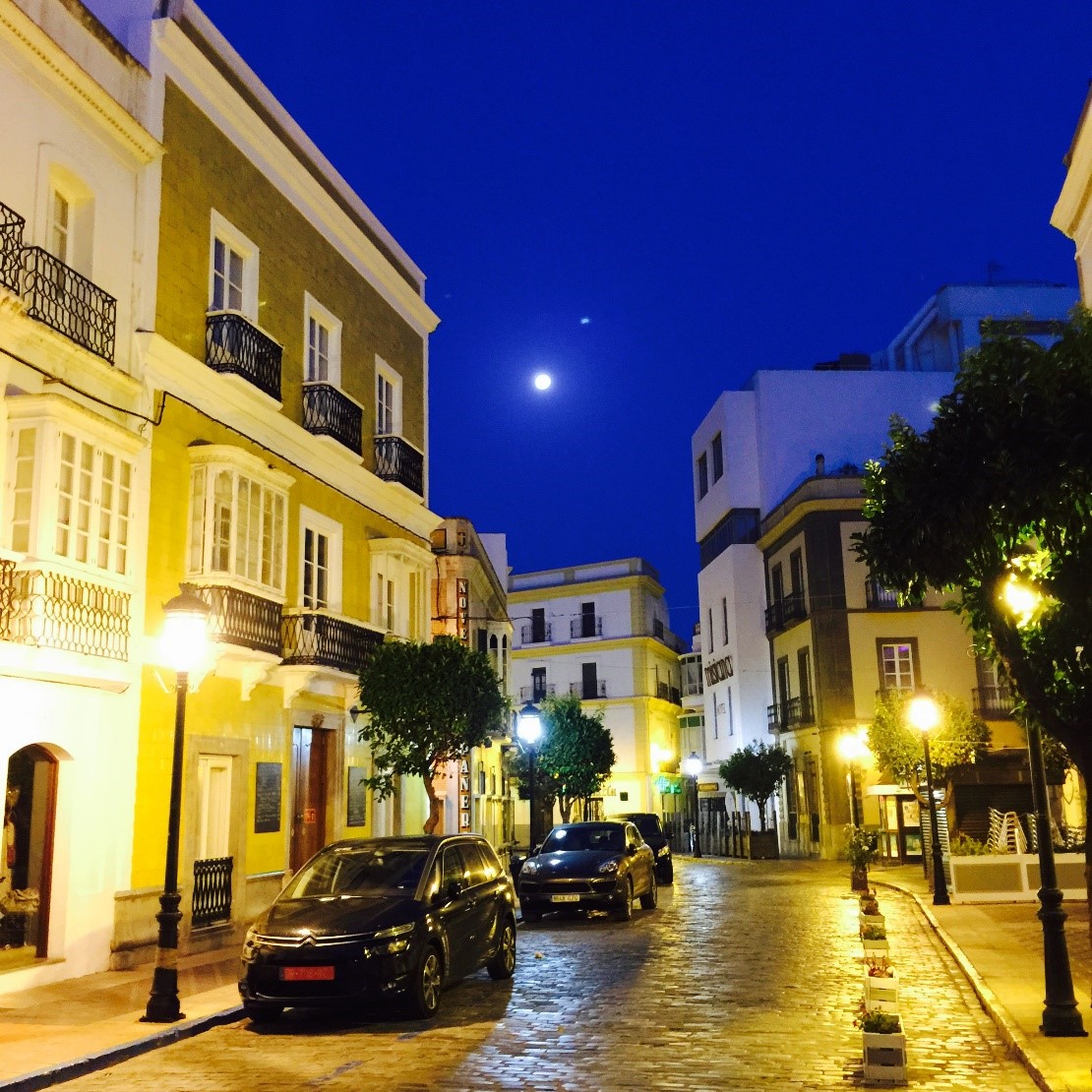 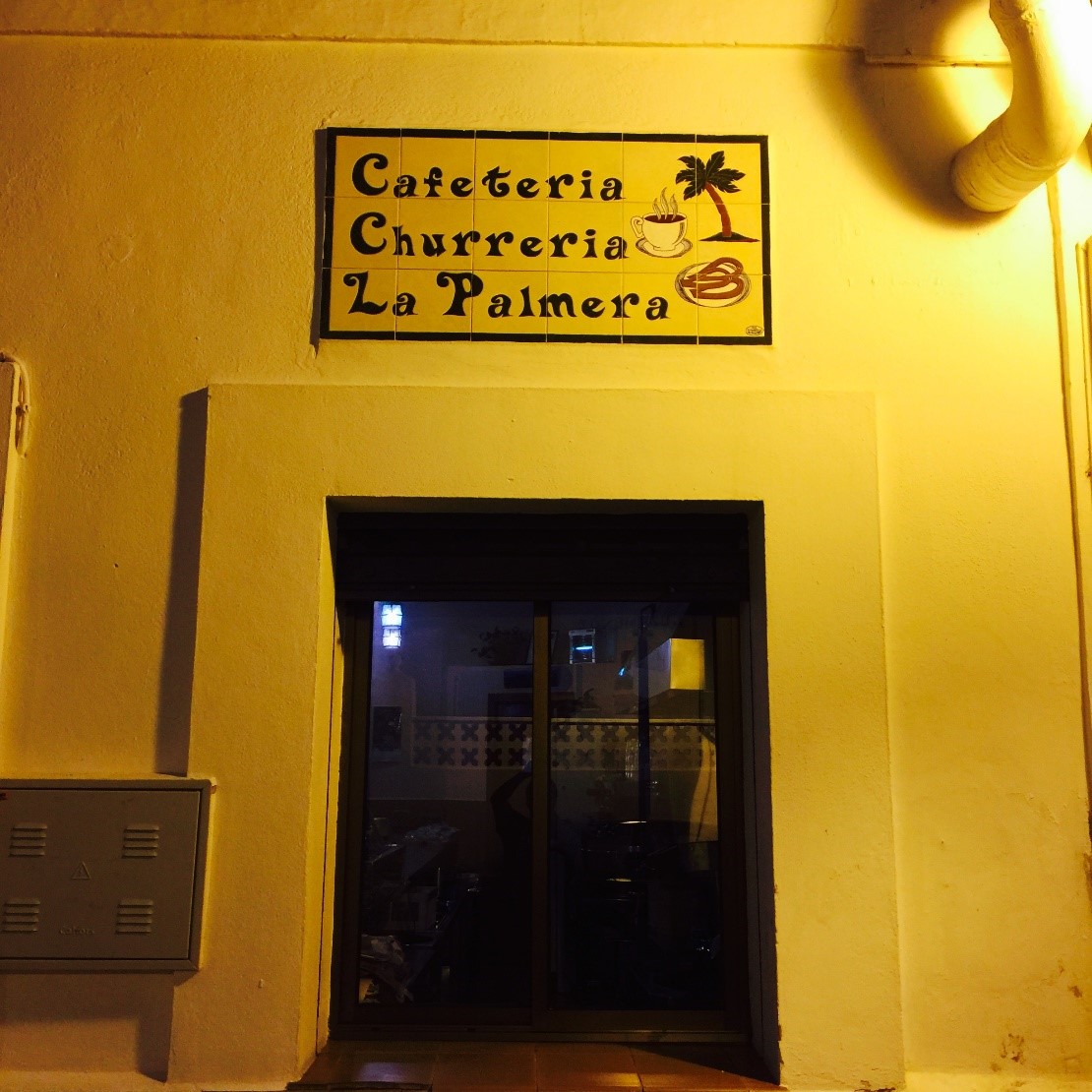 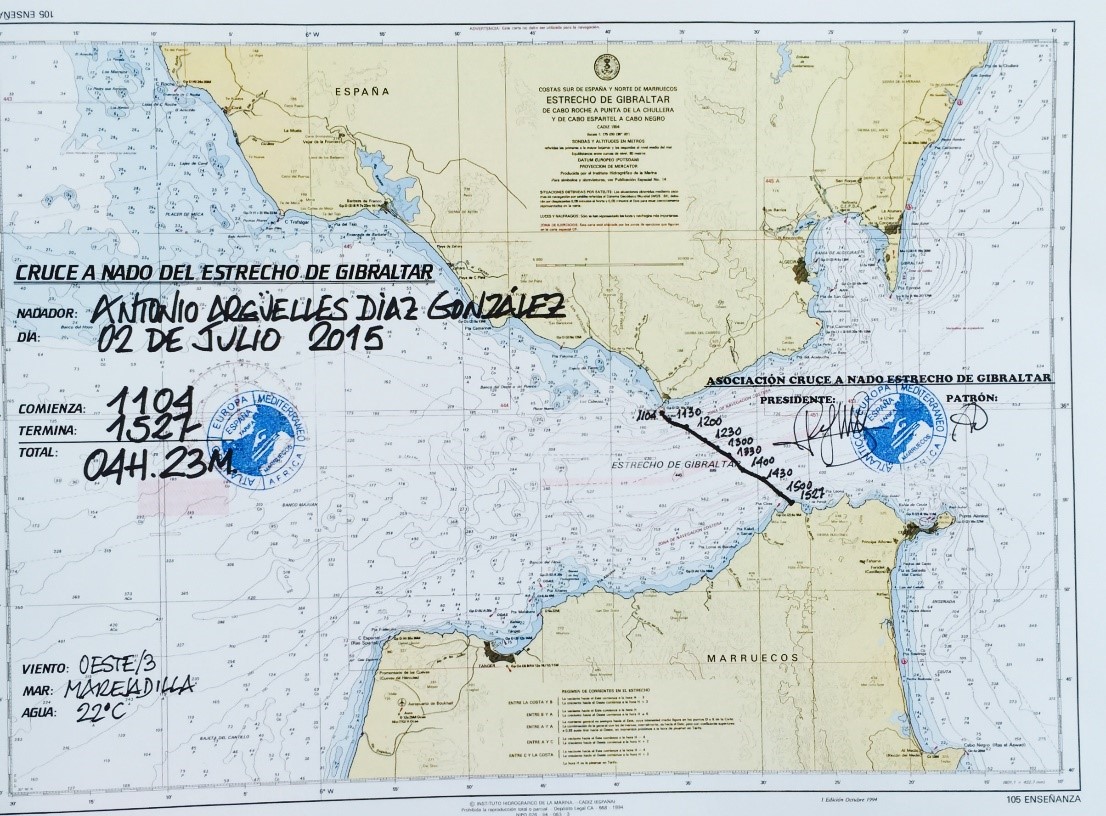