In a few days it will have been a month since I crossed the Moloka’i Channel—four weeks of gradual recovery in which I’ve slowly been increasing my training levels. I officially ended this stage today with a 6-kilometer swim in Las Estacas. Now begins again a long cycle of volume and speed training, with many hours in the water.

My next swim is the North Channel, almost 34 kilometers in waters between 12º and 14º Celsius. My window is from 8 to 15 August. Besides the cold, I’ll have to deal with wind, currents and rough water.

When I scale back my training from 15 to 3 or 4 hours a week, I’ve suddenly got a free time on my hands—and usually insomnia, too. It’s a good time to catch up on my to-do list.

The first order of business was to repair and renovate my gym. It’s something I’d promised to do several times without success, but I finally got around to it it two weeks ago, readying it for a documentary some filmmakers want to shoot.

I’ve also made hotel reservations and paid the Irish Long Distance Swimming Association, the crossing certifying organization, for crossing rights. Now I only need a medical certificate and my qualification test, 6 hours of continuous swimming in water of 13º Celsius, or eight hours at 15º. I prefer eight hours but I think 6 hours will make me out.

In the coming months I will be looking for those temperatures in the San Francisco Bay, an excellent excuse to go see David and visit Stanford. By the way, Nora told me today that I’ll be there next Saturday, swimming 3 hours straight in the ocean. It’s clear indication that the holidays are over.

Out of the water, this period has been productive in other aspects of ​​my training. I have planned out the whole season of mental and physical preparation with Jaime and Rafa.

Twice a week I practice with Jaime. I see each other at 5.30 and work together for a little over an hour. He promised to teach me three forms of Qigong and give me breathing and concentration exercises, as well.

Qigong is an energy management system that I practice with a series of exercises we call Qigong de Las Estacas. The aim is to achieve maximum performance with minimum effort.

It provides greater strength, flexibility and fluidity to the physical body while also increasing mental strength, concentration, focus and quietness of the mind.

The Qigong also decreases emotional pressure and negative emotions, particularly aggression, and for the athlete imparts a state of serenity and peace that allows him or her to perform from an ideal emotional state.

In the coming months Jaime and I will work on three forms of training:

With Rafa, our preparation is also divided into 3 phases:

Life goes on. As with so many beautiful things in life, Moloka’i is now in the past. I have to forget it. In my mind it will always rank as one of the most sublime moments of my life.

As of today, however, I have just 17 weeks to be ready for the North Channel. All my energy will be focused on preparing for its cold waters, winds and currents.

If you want to join me on this journey, use your imagination and think ahead to what will happen. Send me both the date on which you think I will attempt the crossing via this blog, as well as the time you think I’m going to make it in. All those who match will receive prizes. 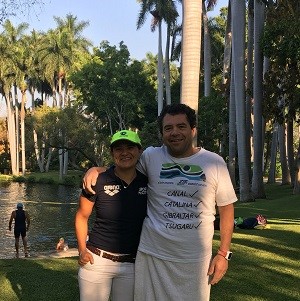 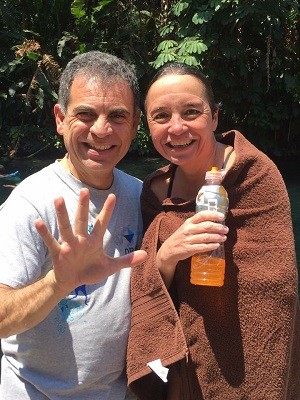 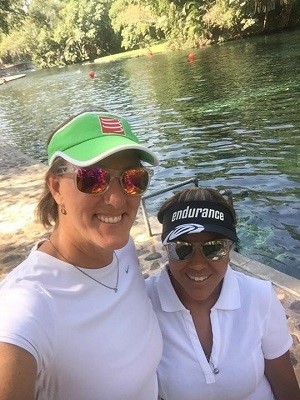 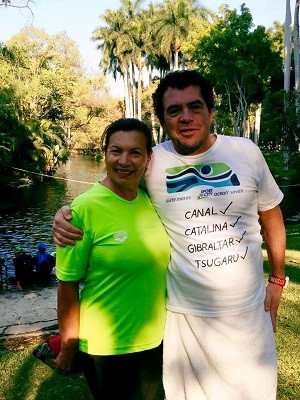