Yesterday we got to Tappi after 31 hours of travel. After leaving my house at 7:45 p.m. on Saturday the 5th, we took off from Mexico City at 11:35, first to Monterrey and then on to Tokyo where we met Guillermo Eguiarte from the Mexican Embassy, as expected. We crossed from Narita to Haneda, the other airport in Tokyo, and at 10.35 a.m. on Monday the 7thwe flew to Aomori. There we rented a truck and drove 90 minutes to Tappi. After stopping to eat on the way, we finally arrived at our hotel at 4:40 p.m.

Tappi is a town of about 36,000 inhabitants. Its primary economic activity is agriculture and fishing.

We’re staying at the Tappizaki Onsen Hotel Tappi, one of two hotels in the city; experts say the best in the area. It’s full of Japanese tourists. We are the only westerners.

Last night we had our first dinner here—definitely nothing like the Japanese restaurants we know in the west. They served us a variety of fish, vegetables and seaweed. Some were tasty…others less so.

Today is our first day in what we’re calling the Dover of Tsugaru. We use Dover as a reference because every time we’ve been there we’ve had to develop a routine for waiting without becoming tired. Here we have to do the same thing, with the difference that everything is in Japanese.

Later we will have a meeting to make a list of all the pending issues we have to cover, the most important of which will be going swimming. I want to get to know the sea.

The jet lag has not been so bad. I slept for 20 hours and then woke up 4:30 a.m., almost like I do at home. After meditating and doing my stretching exercises I went to the hotel’s tea lounge. It’s 6:30 am and the sea looks pretty messy. I don’t know the wind speed but it’s moving.

Fortunately, they make coffee in the tea lounge. I am glad we don’t only have to drink tea. Our immersion into Japanese culture is already strong enough without needing to forgo coffee as well. On pure tea I cannot survive. Pablo comes down from his room. We greet each other. He’s about to go running. I ask him how he sees the sea this morning.

“How I see it is not important; it’s how you see it. You’re the one who’s going swimming.” 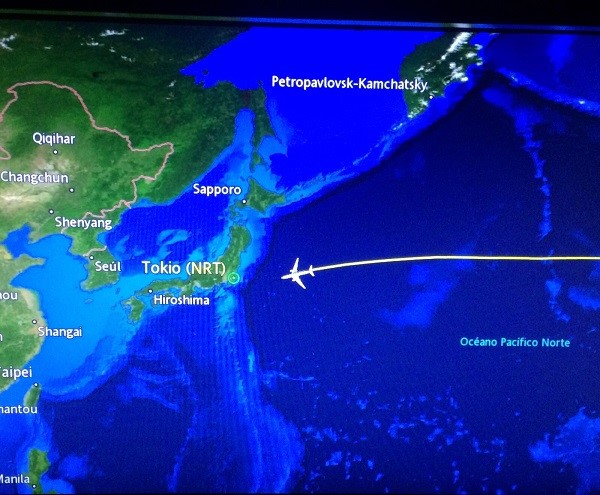 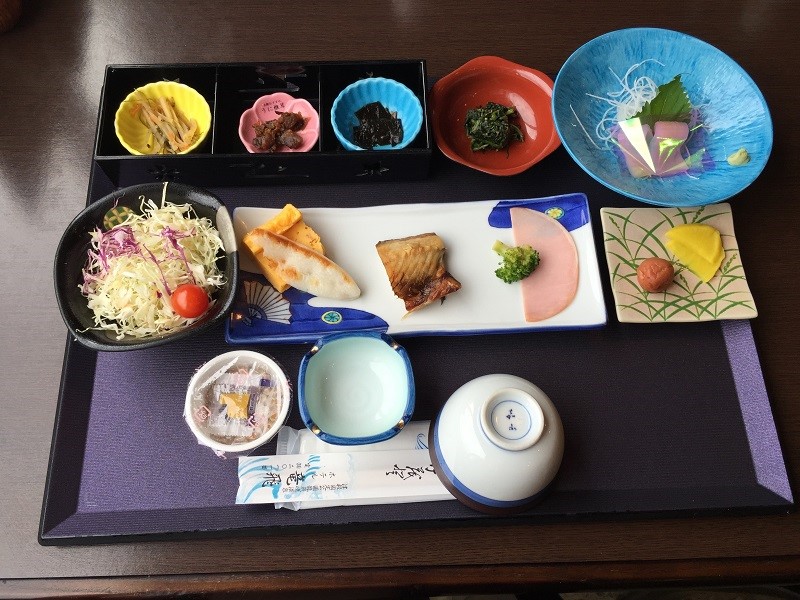 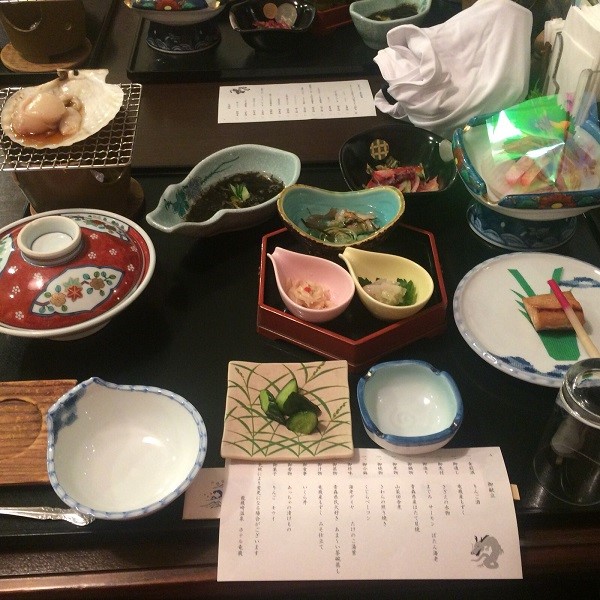