With all this waiting we had to take a day off.

So on Friday we took it. We decided to make two crossings of Tsugaru Strait in a day—both by train.

We changed our routine and went down to the water for training at 6 a.m. Pablo tried to get out of it with the excuse that he had to do his resistance band exercises. We wouldn’t let him go. “Those exercises are best done with an ocean view,” Nora and I responded immediately.

Upon reaching the sea we were surprised to find that the wind, until now calm in this area, was blowing strongly. There was no way of getting out of the protected area. We decided to swim the 400m back and forth several times. Boring, but definitely safer.

The Japanese developed a plan to ​​build a tunnel linking Honshu and Hokkaido islands before the start of the Second World War. Public demand for the project started to materialize in 1954 with the sinking of the ferry Toyamaru. However, it was not until March 1988 that train service began in the Seikan Tunnel.

The 19.5-kilometer-long tunnel joins the closest ends of the two islands, Tappi Misaki on Honshu’s Tsugaru Peninsula and the Matsumae Shirakami on the Misaki peninsula on the northern island of Hokkaido.

Our hotel isn’t really near anything. The train station is 35 kilometers away, which, factoring in Japanese roads, is a journey of about 45 minutes. The train ride to the city of Hakodate took about 1 hour and 15 minutes.

With a population of about 280,000, Hakodate is currently the third largest city in Hokkaido after Sapporo and Asahikawa. Hakodate was founded in 1454, and in 1854 became the first city whose port was opened to international trade. Since this city was one of the few links to the outside, several consulates as well as Orthodox, Anglican and Catholic churches were opened at that time.

For several hours we toured the old part of the docks, now converted into a commercial area with hotels, restaurants and shops. The hardest thing we had to do that day was keeping Nora away from the shops. The only thing that exceeds her ability to swim is her capacity to shop.

We ate quietly, choosing Japanese food again because we did not want to break our routine. We took the train back to at 5:00 in the evening and were back at our hotel by 7:30.

While we were having dinner, I suddenly saw a person get up a few tables from us. From his appearance I thought he was from the Middle East, or India, and was confused about what would bring someone from that part of the world to one of the most remote forbidding places in Japan.

When they finished dinner, the party at that table approached and introduced themselves. They were an Indian team who’d come to Teppi for swimmer Rohan More’s attempt to cross Tsugaru. Rohan’s windows are September 13 and 14. We briefly exchanged information and agreed to meet the next day at 7 a.m. to go for a swim.

I walked to the elevator it dawned on me that the Ocean’s Seven challenge has already gained momentum and buzz. Tsugaru is becoming a challenge long-distance swimmers recognize and feel they have to take on. That shows in the United Nations of swimmers who’ve been here over the last month: an American, an Australian, an Indian and a Mexican. Two of them have already crossed…the other two are about to try. 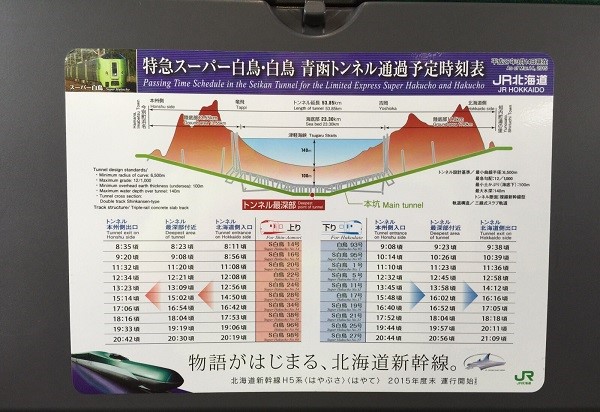 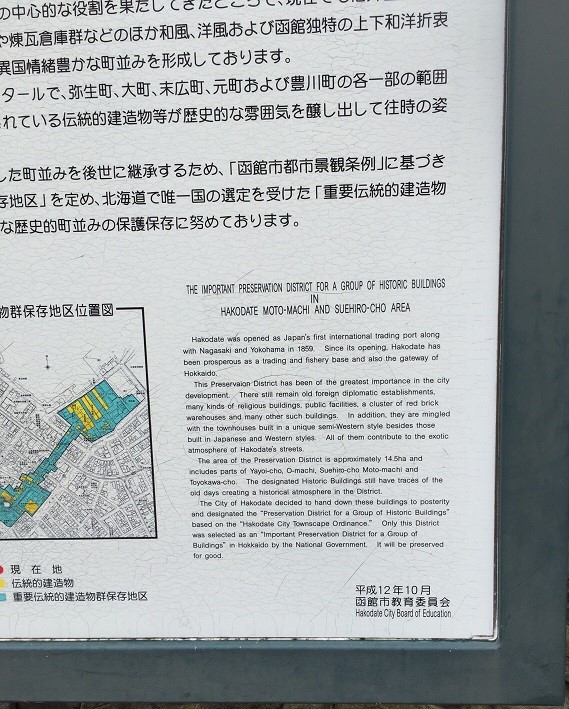 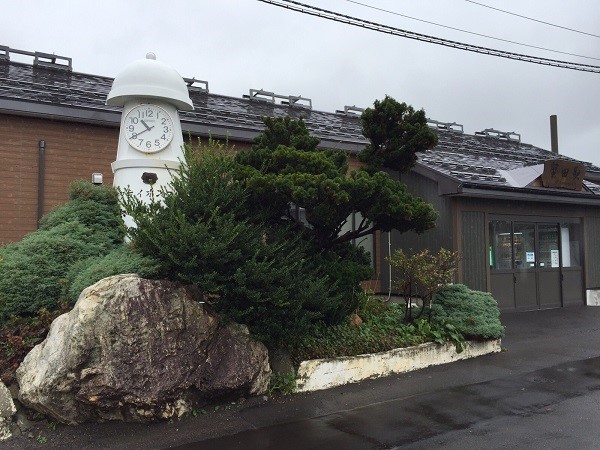 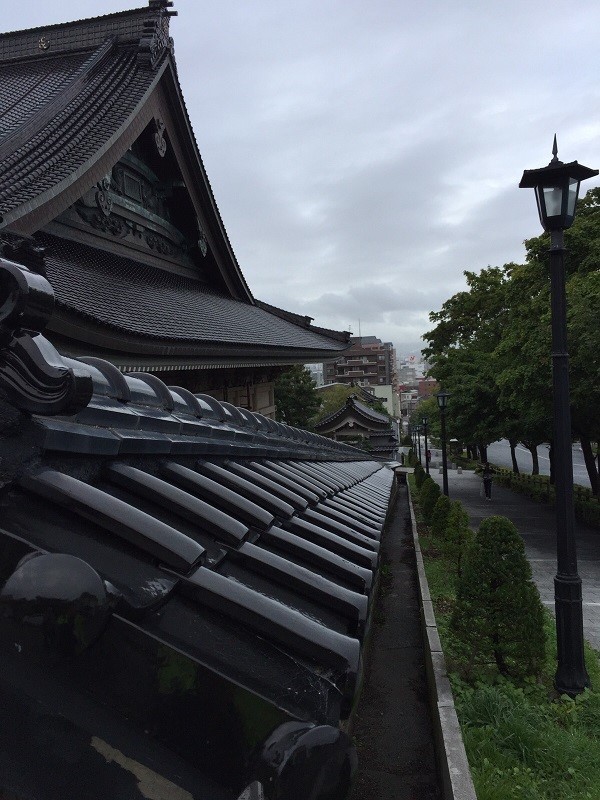 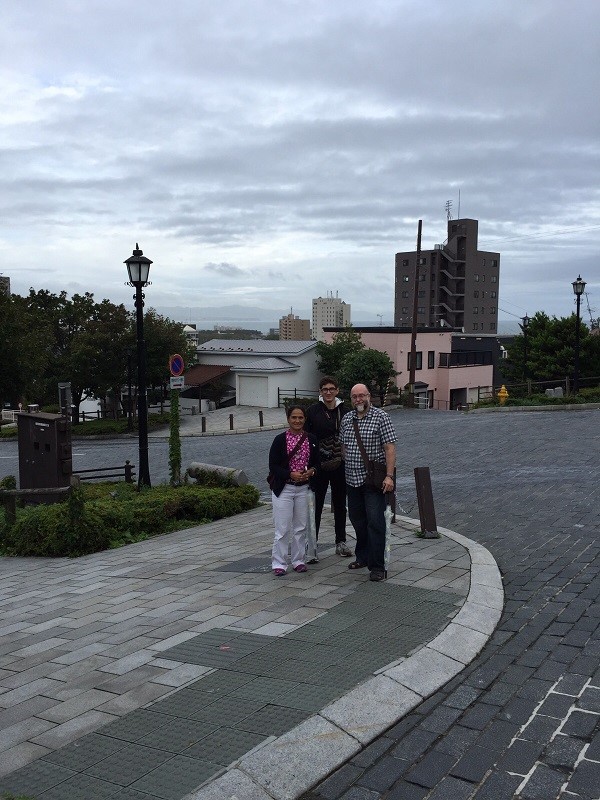 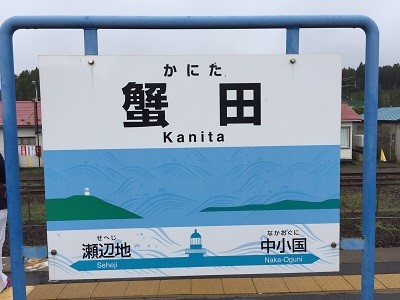