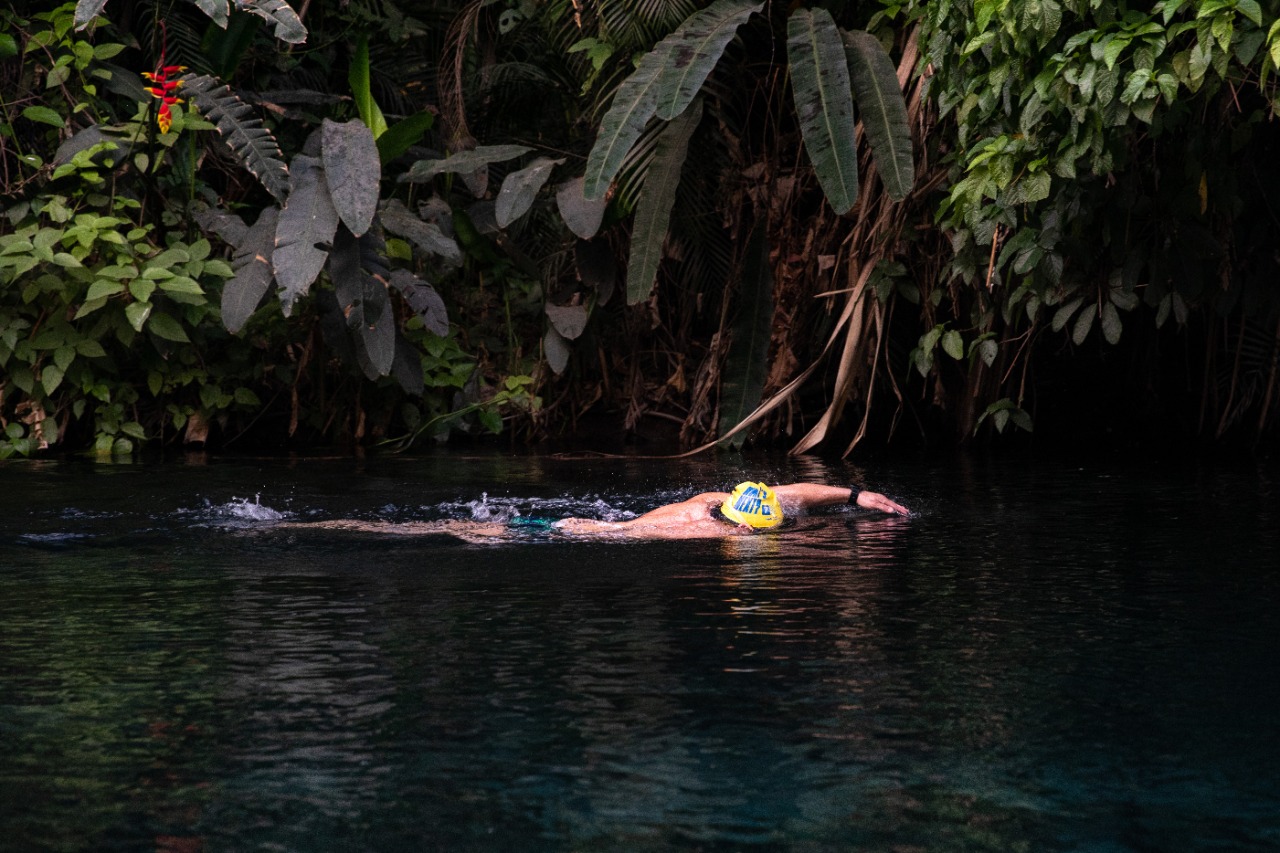 On Friday I turned 63. Of all the times that my birthday has fallen on Holy Week, such as this year, the only one I remember is that of 1965. On that occasion, my birthday fell on Holy Thursday, and we spent it at grandfather Diego’s house in Cuernavaca. I remember it very well because that day in the morning my dad gave me a gift from grandfather Raúl, a miniature radio with an earphone. The radio barely fit in my hand, and to find the stations, I would turn a knob little by little until I managed to tune in. That afternoon I didn’t jump into the pool; I hid in one of the rooms and listened to some radio dramas from back then.

Unlike 57 years ago, when I waited for my birthday with the excitement that characterizes children who still do not fully understand the world, this time I reflected a lot on what has happened during this past year and what lies ahead.

In April of last year, massive vaccination campaigns had begun in Mexico and a more promising horizon was in sight: we expected the pandemic to be over soon. In the consultancy firm, we were supporting the educational communities of eight states with programs to strengthen students’ Spanish and math skills. Around that time the children’s book project I am working on also began. Preparation for my double crossing attempt was going well and I had freed myself from the personal tensions that had troubled me during confinement. I was happy and ready to face the challenge I had set for myself: to cross the English Channel from England to France and back.

As the date of the trip approached, the rules for Mexicans entering the UK became more rigorous. If I remember correctly, the quarantine could last up to ten days. That’s why Rafa and I decided to travel before the rest of the group. I will never forget our four o’clock escapes to be back in our rooms in time, in case they visited us or called to confirm that we were complying with the quarantine.

The day of the swim came, then the hospital stay, and finally the return to Mexico City. At home, I underwent an initial series of tests that did not reveal any abnormality in my gallbladder, pancreas, or liver. The doctor asked me to wait a month to have an MRI. The October MRI revealed two cysts in the pancreas and one in the liver. The doctor said that although he was not worried, he still wanted to repeat the study at the end of January to see if there were any changes, since we did not have previous references.

Despite the doctor’s insistence that he was not worried about the cysts, my family and team members were concerned when I discussed the results with them. I had to resist as I do when the wind blows and the waves grow in a swim: don’t get stuck, keep up the pace, and avoid, if possible, facing the waves directly. It didn’t help that in January, with the rise of the Omicron variant, we decided to postpone the next MRI until March.

The outlook at the beginning of the year was not promising. I had to solve several pending issues. The one that concerned me the most was securing a date to attempt, once again, a double crossing of the English Channel. As soon as the dates opened, I looked for options and the closest thing I could find was September 2024. It wasn’t the best scenario, but it was better than nothing. With that timeframe in mind, I was going to have to find something for the 2022 and 2023 seasons, so I could reach 2024 in good shape.

I had returned to the water in early September with the goal of completing a double crossing of Hawaii’s Kaiwi Channel in March or April. However, as the date approached, there was no certainty regarding the cysts, so I decided to postpone the attempt. Other alternatives to attempt a double crossing had been Tsugaru, Gibraltar, Cook, and the North Channel, but different reasons had made them unfeasible: for Tsugaru and Cook, the travel restrictions continued; for Gibraltar, there was a long waiting list, and for the North Channel, it was necessary to spend many hours in very cold waters.

My remaining option was to try to swim around Manhattan twice. I completed my application in early January and by the end of the month I was notified that I had been assigned August 10 for the attempt. In February I paid the deposit and yesterday, the deadline, I made the full payment of the registration fee—with the warning that reimbursements are not possible.

As for my health, at the end of March, I had another MRI and the cysts remained unchanged. At the end of the consultation, once the doctor had finished his explanation and had asked me to return in a year to follow up on the matter, I asked him several questions inspired by everything I had been told since August.

Before, I must say that I am against being an internet doctor. It bothers me when people start diagnosing and even prescribing medicine without being physicians. I have received countless suggestions from many people—well-meaning, but none of them a doctor—regarding what happened to me last year during my double crossing attempt of the English Channel. It was my chance to finally consult an expert.

“I’m going to keep swimming and I need you to answer a few questions,” I said. “Is there a way I can prevent the same thing from happening to me again? Did the effort I made during the swim cause the problem? Was the incident a result of how I eat and drink?”

“No, no, and no. As I told you last time, I recommend that you drink less alcohol and give up the cigar, but we already know the answer to that,” he predicted with a smile.

I left his office relieved both by the results and his answers.

As for my business activity, things are not going well. Part of the problem is the current government’s policies; another part is the war in Ukraine. It’s not the first time I’ve had to face a crisis, but age gives me a different perspective. When difficulties reached their peak, I decided to give myself some time to evaluate which way to go. I have learned that time does not move according to my whims and desires; I must hold its hand and walk or swim alongside it until the right moment arrives.

In personal matters, my life is following a pleasant course. Ximena leaves for Stanford in the fall; Lucía and I tremendously enjoy being Aurelia’s grandparents; Itzi and David are building their life as a couple, and my mother and I continue to work together.

Last year, after the English Channel swim, I received many messages of solidarity. There were two recurring comments: some suggested that, after everything I had experienced, my swim should count as a complete double crossing; others asked me what was next. As for the first group of comments, I appreciate it, but something like that is not possible; the second group of comments, however, engendered the idea of the phrase “What’s next?”, which can be answered from different perspectives.

In my business activity, I will continue to look for opportunities; something will come to mind.

Personally, I avoid looking back and dwelling on my mistakes or past events that could have made a difference; the past never changes. Instead, I seek to appreciate what I have and enjoy every moment of life’s little and big surprises. I will build the future day by day.

As for swimming, I want to enjoy it to the fullest and face each training session and each crossing as a privilege that life gives me to continue being a child at my age.

In short, “What’s next?” is relishing each day, from that special moment in the morning in which I admire the sunrise until I close my eyes at night feeling happy about everything that life has given me.